The Fountain Rock Society, established by the Board of Trustees, honors those alumni, parents, grandparents, and friends who choose to sustain the mission of Saint James School through planned and estate gifts. 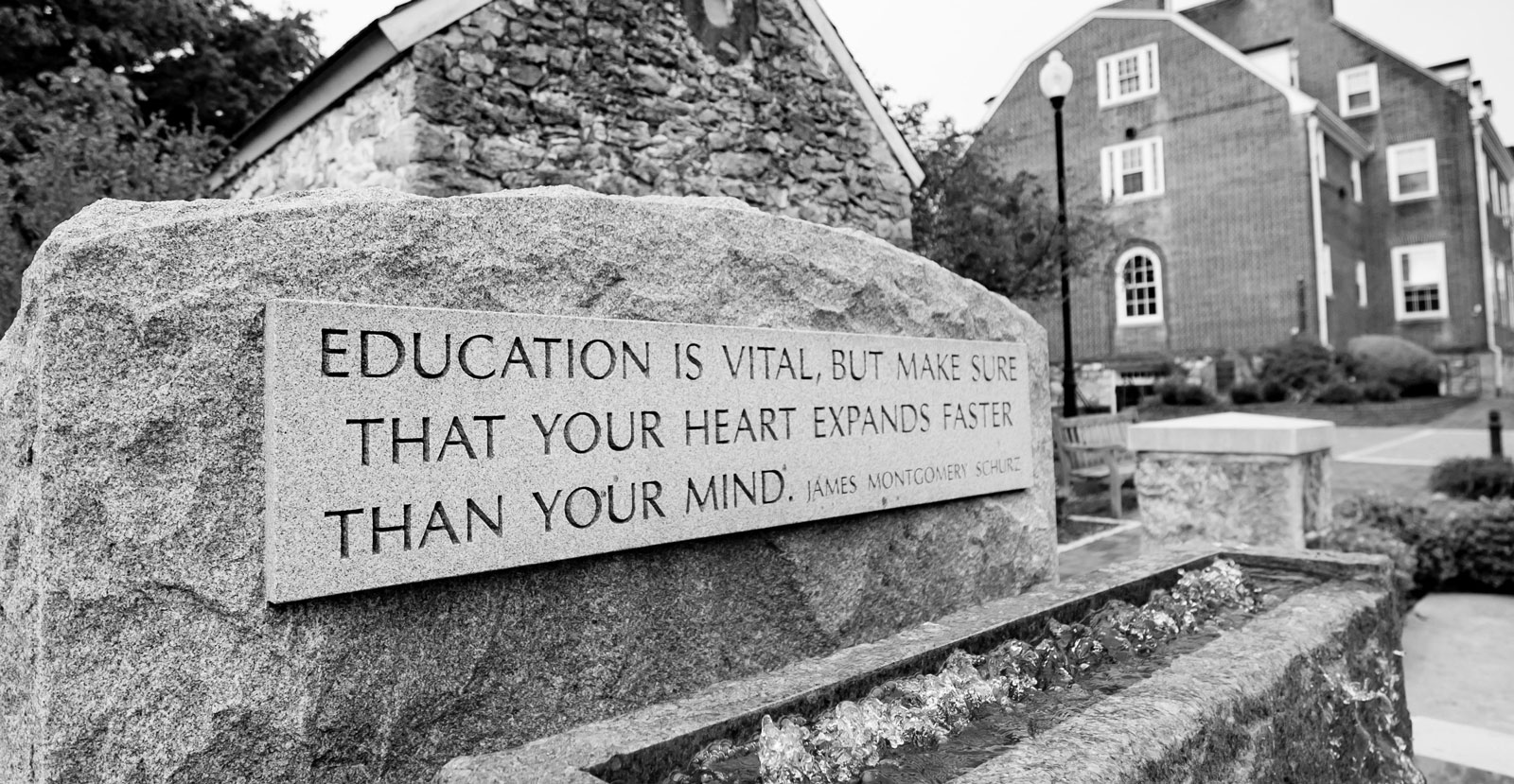 Since its founding in 1842, Saint James School has offered a distinguished academic program that has attracted outstanding students and faculty. The endowment however, is currently much smaller than most peer institutions serving the same highly competitive market. For Saint James School to remain accessible and continue to provide its world class education, the endowment must grow. More must be done to sustain the vitality of the school in the years ahead.

Saint James School is honored to be included in the estate plans of so many members of the community. Listed below are the names of three donors whose bequests were received during the 2018-2019 academic year. These bequests provided the School with much needed funding for the Scholarship Endowment.

The Estate of Arthur I. Bell
Alumnus, Class of 1949

The Estate of Wyatt N. Elder
Alumnus, Class of 1947

The Estate of James M. Wilcox
Alumnus, Class of 1992

The following individuals have made provisions to support Saint James School through bequests, charitable trusts, annuities, retirement plans, and insurance policies. We thank these donors for their planned gifts which help to ensure the long-term financial health of the School.